The release of TellorX is a major step in building out decentralized blockchain infrastructure.

Tellor, a decentralized oracle network, is excited to announce the release of our latest upgrade.

After almost a year of planning, designing and building what has been nicknamed TellorX, the community has passed the vote and the team successfully released the upgrade.

The latest upgrade provides an easy way for blockchain projects to integrate a secure source of data, but were held back by the risks of centralized oracles and data feeds.

The Importance of Oracle Design

Oracles are a key piece of blockchain infrastructure that securely put real world data on-chain. Not just any data, high-value data that powers smart contracts — this data needs to be censorship resistant and verified by consensus.

If oracles aren’t designed well they take a step back from decentralization, can introduce added risks and be a single point of failure for projects.

If a data feed is compromised, people lose money. Unfortunately, we’ve seen this happen before.

As previously announced, on November 23rd the community vote to upgrade to TellorX began. After seven days of voting and an overwhelmingly positive response from the community, the vote was tallied and successfully passed.

In September, the Tellor team sent the TellorX code to audit and continued to make updates with continued feedback from the community.

Back in June, the TellorX whitepaper was released. This outlined a new direction in DeFi oracles that mixes new tokenomics, more decentralization and lower token minimums to broaden the members of our community who can get involved.

Reasons to Be Excited About TellorX

TellorX is a new direction for blockchain oracles that opens more possibilities for use.

With the upgrade, data is now submitted in bytes, meaning the data that can be reported and put on-chain is much more flexible and robust.

The upgrade also includes a new staking pool, Tellor treasuries, which is a way for token holders to participate in Tellor’s monetary policy and receive staking rewards for doing so.

The new oracle design also moves from proof-of-work to a proof-of-stake model for data reporters. The minimum holding requirement to become a data reporter decreases to 100 TRB from 500 TRB.

Reach Out, and Let’s Build!

We’re excited about the potential of this latest upgrade. Oracle design is important for the future of blockchain, and what the Tellor team is focused on pushing forward.

In summary, Tellor addresses many of the key challenges of blockchain oracles:

Tellor is excited to keep improving oracle design and integrate with more and more projects. The release of TellorX is a major step in building out the decentralized blockchain infrastructure.

As always, reach out to the team with any questions or if you’d like to integrate with Tellor. Visit us at the new tellor.io or discord. 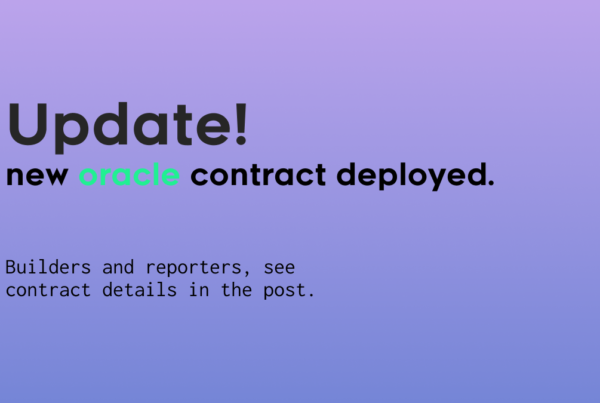 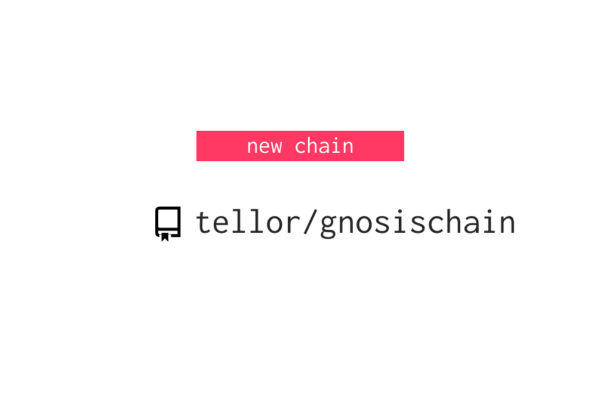 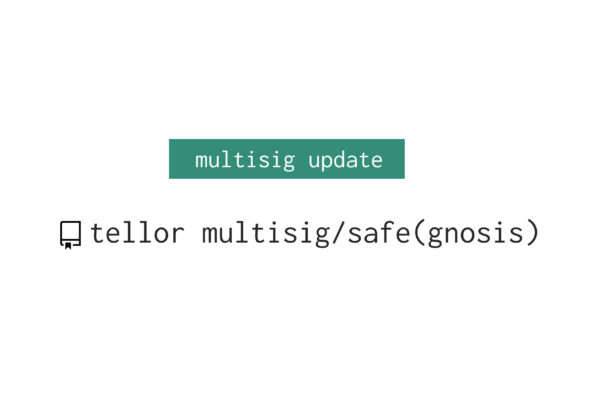