From the lows of having to fork the entire protocol, to the highs of a Coinbase listing, key integrations, and a huge upgrade launch, 2021 proved to be quite a roller coaster of emotion, for a young startup like Tellor. Young…in human years of course. But in crypto years? An aged fine wine at this point.

Time for the recap:

Coming off the heels of a global pandemic and tumultuous election year, the entire crypto industry was ready to get back to business, and start back up with the IRL activities. Little did we know how REAL it was about to get.

2021 was first notably kicked off by bringing our incumbent design contractor, Ben, onto the team to formulate a consistent, sleek, & professional design throughout Tellor’s outward appearance, so this was a big win for us. Also highlighting the top of the year was the launch of Chorus protocol, a project that set out to empower local communities by giving them the ability to make their own semi-stable coins with customizable monetary parameters, and of course, to utilize Tellor’s oracle. CTO Nick Fett’s passion for economics was given life, and although perhaps a bit ahead of its time, Chorus served as a proving ground for Tellor building their own vertical users – something we imagine happening much more in the future as Tellor establishes itself more as a DAO.

While still not ready for IRL events, Tellor sponsored Encode club and ETH Denver 2021, with the latter representing the pinnacle of ambition for virtual conferences. EthDenver created a virtual space for people to interact with each other’s avatars.

(Tellor’s ‘Name that Tune’ gathering quite the attention)

On Feb. 15, Tellor suffered a major setback during the upgrade to v2.6.1. While the event was surely one we wish never occurred, it has proven to enhance our resilience, robustness around our processes, and demonstrated an ability to bounce back as a project and community, and ultimately has left us better off in the long run.

The beginning of Q2 was spent primarily on righting the ship in terms of getting our token holders migrated to the new unfrozen contract, and shoring up any processes that could prevent another scenario like this from ever happening again. Important as this was, we viewed it as an unfortunate distraction from getting on with the work we really wanted to be doing, working on the future of Tellor, and integrating with users.

After months of setting up the implementation, Liquity’s use of Tellor as its fallback to Chainlink couldn’t have come at a better time. Not only did this help ease people’s concern about Tellor’s ability to bounce back, but the fact that Liquity was unable to change the code once it was launched, solidified us as a reliable solution that could be relied upon as a trustless source of information.

Sharing the spotlight with Liquity in our highlights of 2021, Coinbase announced its listing of TRB, finally bringing US-based traders of TRB a highly reputable and liquid market to utilize.
Keeping in stride with this momentum, our first proposal to the Ampleforth community was submitted, starting the pathway for our next official user.

In an effort to keep up with the ever evolving crypto ecosystem, two new versions of Tellor were introduced. Fellowship, to interact with L2 solutions, such as Polygon and BSC, and TellorX, the next big upgrade for Mainnet.

Tellor remained in the hackathon game with ‘Scaling Ethereum & HackMoney’ finding interesting use cases and keeping our name fresh in the minds of the developer community.

On the media side, Tellor’s partnership with Mousebelt allowed us to get thoughtful discussions between Nick and other notable figures in the space. If you haven’t watched them yet, we highly recommend you do, and if you have, revisit them as it’s practically impossible to absorb all that dropped knowledge in one-go.

Last, but certainly not least, the next wave of the team joined Tellor. We finally locked in longtime miner and TRB shill, Spuddy, and the beloved ‘Tally the Tellor Intern’ as full-time hires as well as solidity dev extraordinaire, Tim!

The second half of 2021 was finally getting back to altitude, allowing us time to really hunker down and continue our planned trajectory. The admin key was finally removed again, TellorX was sent in for the audit, some of the team hopped on a plane for their first IRL in a longtime, ETH CC, and we acquired a new batch of highly talented Tellorians with Lauren, Josh, Owen, and Mike (aka Clamdad)

Closing out the year strong, the Tellor team got its own IRL time together during Tellor week, where we all flew into to HQ out in Maryland and bonded in ways Zoom could only dream of achieving.

In a test of perseverance, persistence, and under large scrutiny, the Ampleforth proposal, after having first been rejected, was revived after addressing some key concerns regarding the data we were interpreting for submission. Going from a failed snapshot vote, to in-depth discussion in AMPL’s governance channel, we were finally able to convince the community that adding Tellor was a positive for Ampleforth. Spanning over a year in discussions to be implemented, on Dec. 3, the idea became a reality .

After having a blast in Paris during EthCC, Brenda and Ryan jumped at the opportunity to do it all again in the beautiful city of Lisbon, continuing the presence of Tellor in the community of developers at EthLisbon.

Last, but certainly not least, TellorX was successfully launched without a hitch. A much anticipated upgrade of the Tellor protocol addressing key pain-points of Tellor’s scalability limitations including moving from POW->POS for increased speed/efficiency, adding byte-data for robustness of data request types, and flexible code for multi-chain implementations. The sum of all of which capped off a year to remember and set the stage for 2022 to be the year of the swoosh. 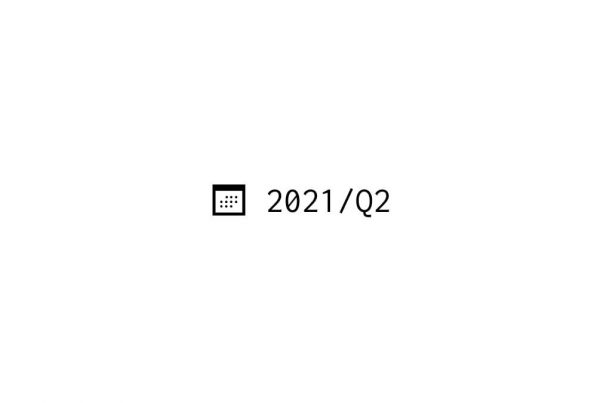 Hi Tellor Community, hope you are enjoying the summer wherever you are! Over the past quarter the Tellor team has… 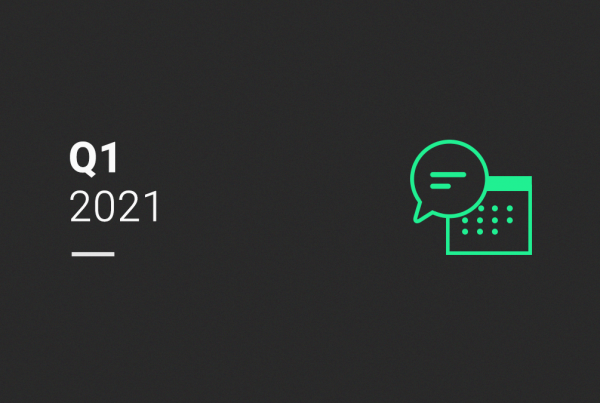 The first quarter of 2021 really battle tested the Tellor team and community. From developing and announcing an exciting new… 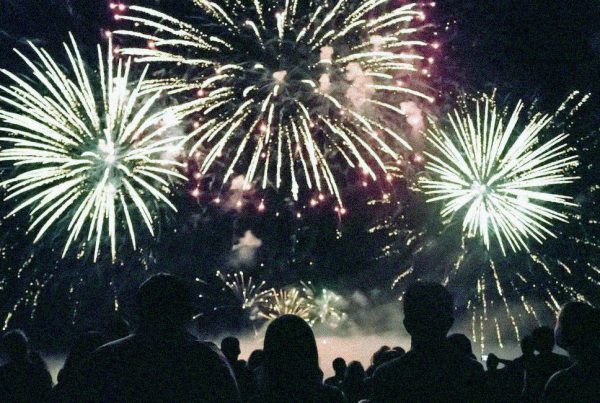 For Tellor, 2020 was a banner year. Despite being the first full year in existence, we experienced a growth in the…